A Senate panel is mulling a proposal that would limit the right of defendants to appear in court in person during some hearings in favor of videoconferencing. Supporters say the move would cut costs.

Senate Bill 104 would expand the use of videoconferencing during appearances for defendants in some hearings that typically take place early in the legal process. Most notably, the accused would no longer have the right to an in-person appearance when giving a not guilty plea in felony cases.

Videoconference would also be allowed during appearances before municipal judges prior to trial, non-evidentiary hearings conducted to determine the merits of a motion and bond hearings.

Judge Robert Fairchild, chief judge of the Douglas County Circuit Court, told the Senate Judiciary Committee law enforcement and attorneys have been calling for the change, arguing it will make court less expensive. He said his circuit already has videoconferencing available in three of seven courtrooms and all courtrooms will be ready for videoconferencing by the end of the year.

“Our sheriffs have been begging us to use it more and more. It saves them money, it saves the county money,” Fairchild said.

Fairchild indicated the legislation won’t cause any constitutional issues, though he said there is a limit to the extent videoconferencing can be used in court. Under the Sixth Amendment to the U.S. Constitution, defendants have a right to confront their accusers. While it may be possible to use videoconferencing for the testimony of defense witnesses, it wouldn’t be possible for the prosecution’s witnesses to speak via videoconference.

The legislation doesn’t mandate the use of videoconferencing, but it does require good cause to be shown if an objection to its use is raised.

“It’s cost savings for litigants. That’s one of our other goals: to try to make court more affordable for litigants, to try to improve access to courts,” Fairchild said.

The Department for Children and Families is seeking to expand the legislation to include children. Under an amendment offered by Kathy Armstrong, the agency’s assistant director for legal services, children would be able to attend Child in Need of Care proceedings via videoconference.

According to Armstrong, the change could alleviate emotional stress on the child or financial constraints involved in traveling for court. Fairchild said he didn’t have any objections to the amendment.

“It is discretionary with the court, but we feel this is appropriate and will be an aid. We value the information a child or youth has to offer to a court and this would statutorily allow the court to permit testimony of those who have obstacles to appearing in person,” Armstrong said.

h323HD, Inc., is an audio and video design and integration firm that specializes in both commercial and residential solutions, supporting clients across the U.S. and abroad. Visit our website at www.h323hd.com for more information on our services. View all posts by h323HD, Inc. 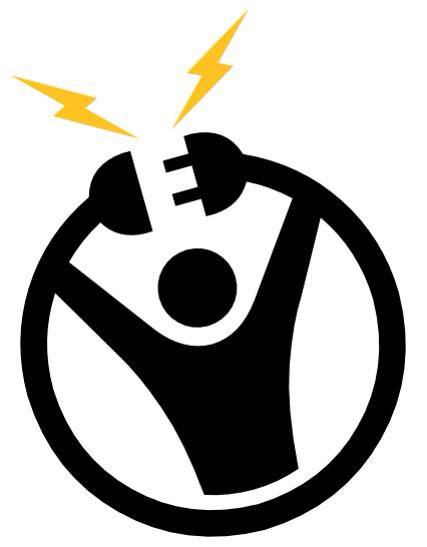 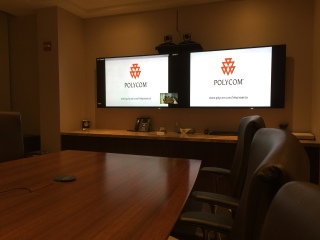