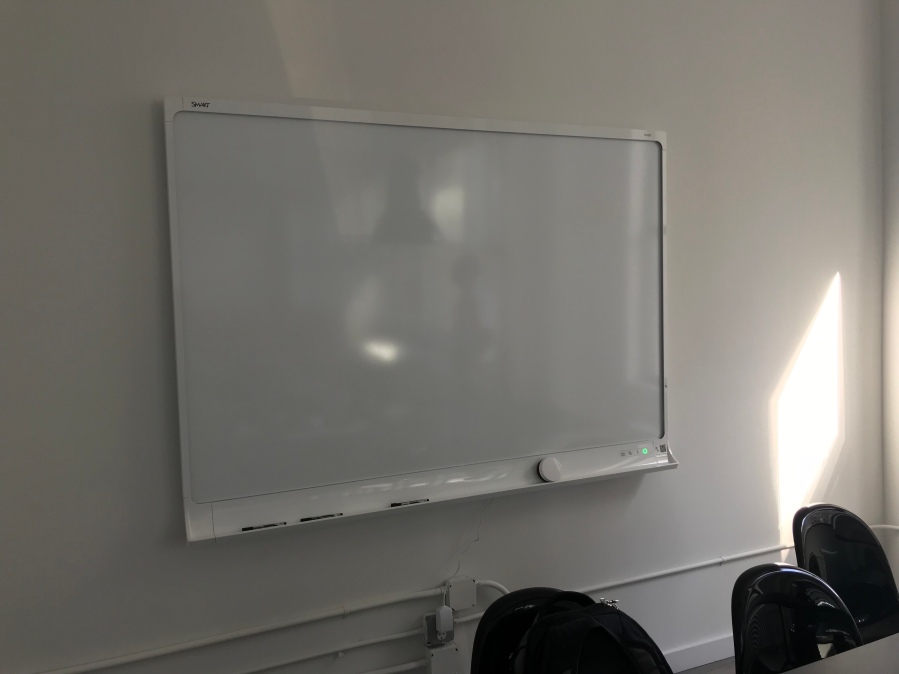 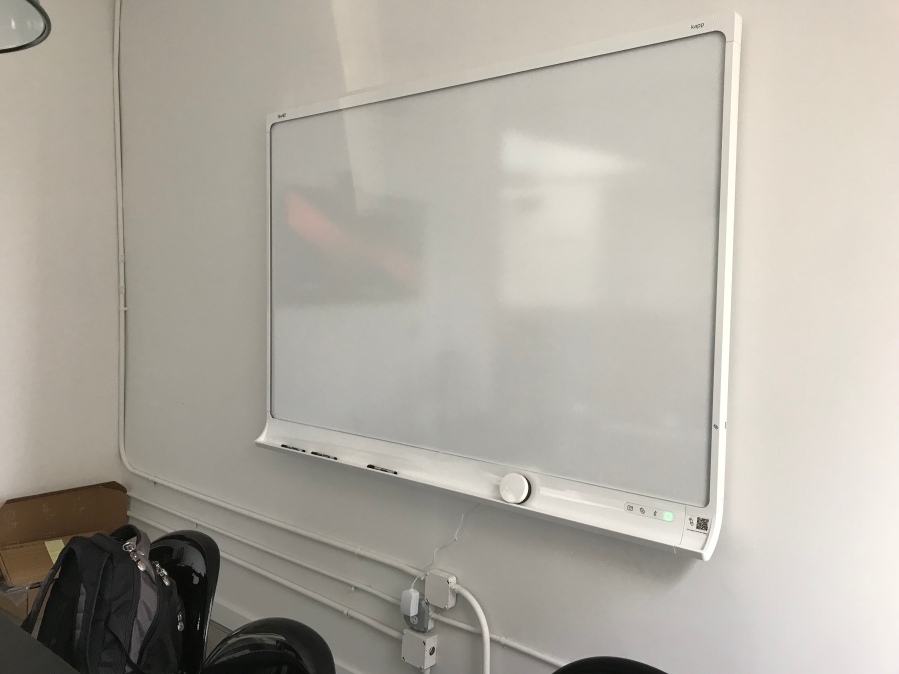 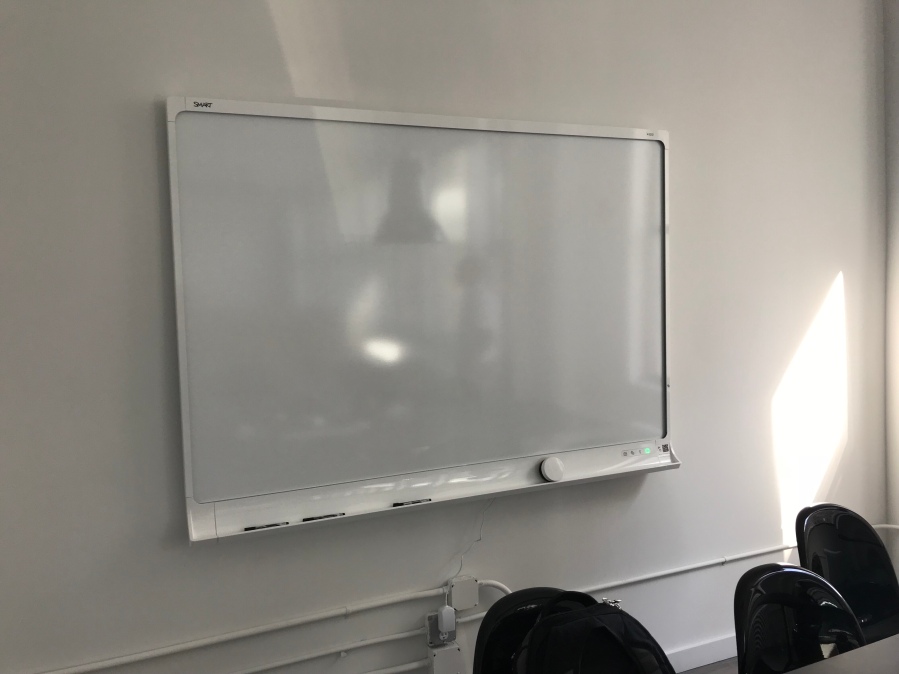 DRIVE BUSINESS PERFORMANCE WITH THE POWER OF VIDEO CONFERENCING

Video conferencing has opened numerous opportunities for businesses. The New York Times reports that increasing numbers of service professionals like therapists and attorneys are beginning to rely on allowing them to provide greater customer service and better meet their clients’ needs. For insurance professionals, the benefits are similar. If you’re already in the practice or considering opening one, here are some things you’ll want to know.

Greater Range and Flexibility: Unless you live in a highly populated city, you probably need to make connections outside your immediate sphere of influence. PBS reports that an estimated 38 million people are in need of better or more tailored insurance, but these individuals are scattered across the nation. You still have to find them. Even within a single state, particularly some of the western and Midwestern states, there can be hundreds of miles between you and prospective clients

Greater Trust: People are more inclined to distrust individuals when they’re communicating through emails because it’s easier to lie in print than it is in person. People tend to feel confident in their abilities to assess whether someone is lying if they can see that person’s face. Through video conferencing, you have greater opportunities to share how your service can help them while at the same time alleviating their fears.

The next time you choose videoconferencing over flying to a business destination, don’t think of it as an act of lethargy. On the contrary, you are joining the fight against climate change by reducing carbon emissions.

A report released by the CDP (Carbon Disclosure Project India), along with the Indian Institute of Management, Bangalore (IIMB), here on Thursday, has revealed that business travel contributes over 55.04 lakh tonnes of carbon-dioxide equivalents (CO2e).

“Savings achieved through video-conferencing and telecommunicating with moderate ICT (Information and Communications technology) penetration in 2030 can offset greenhouse gas emissions more than 70 times the present emissions owing to annual air traffic between New Delhi and Mumbai,” the report quoted as an example.

In the third category, use of sold products accounted for 56 per cent of emissions, followed by purchased goods and services (35 per cent). These were followed by sources that included business travel and employee commuting. The first two categories include data centres and provision of network and connectivity services as sources of emissions.

Interestingly, the first two categories account for a significant percentage of emissions in emerging economies, such as India, China and South Africa. In comparison, the third category of emissions is significant in the U.S., Japan, the U.K. and France.

The report also said 81 per cent of 320 companies analysed have integrated climate change into core business strategy and over 40 per cent of the companies have managed to reduce their emissions. Bangalore-based companies have adopted different strategies. While Wipro has “consolidated operations in energy efficient locations and increased renewable shares of office consumption”, Infosys has set “voluntary goals to reduce energy and water consumption in daily operations”.

CUPERTINO, USA: Huawei is demonstrating its portfolio of videoconferencing solutions for small- and medium-size enterprises in InfoComm 2014 in Las Vegas from June 14 to 20.

“The VAR community will want to visit the Huawei booth to check out the best videoconferencing solutions on the market,” said Glen Ziegler, senior director of Channel Sales for Huawei Enterprise USA. “Our cost-effective solutions are ideal for SMEs, small boardrooms and remote branches.”

Adopting the technology had been on the minds of officials at Gate City Bank for some time. The company had grown to 34 locations and they were looking for ways to streamline operations.After testing a few systems, they enlisted Bloomington, Minn.-based Video Guidance to provide video conference technology for their boardrooms, desktops and mobile devices.The most easily measured benefits are time and travel savings. Video conferencing has enabled employees from multiple Gate City branches to connect for meetings and training 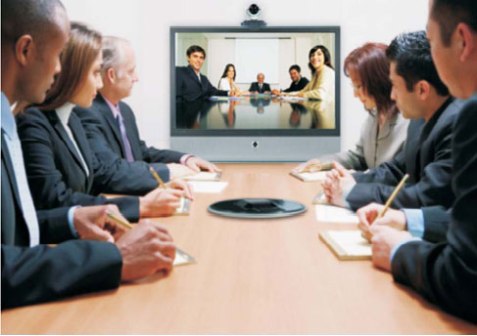 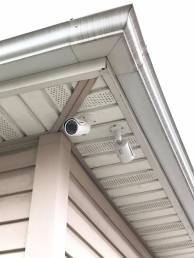 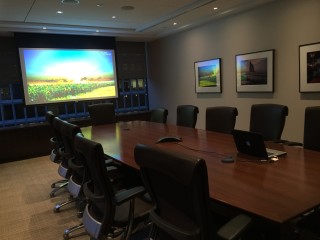